If you would like to schedule an appointment or a free consultation, please leave your info and we will contact you as soon as possible. 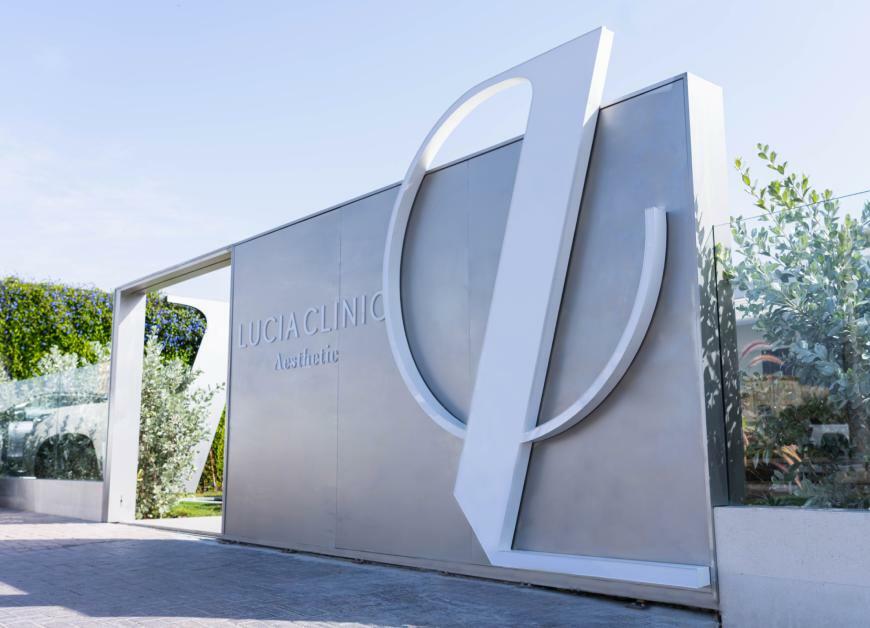 Lucia Clinic has participated at the 20th anniversary of IMCAS 2018 which was held from February 1st to 3rd in Paris at “Palais des Congrès”.

This year, more than 9000 people have attended this congress connecting the world of cosmetic surgery and aesthetic dermatology. IMCAS congress was founded in 1994 and since its first edition, it has become one of the most relevant events of each year in aesthetic medicine field.

As part of the event, Dr. Radmila Lukian has been invited as one of the key speakers and her presentation on “Multiple Ethnicities: One Successful Approach” was presented by Dr. Marta Duarte.

WHY SHOULD YOU GO FOR AN ULTHERA TREATMENT?